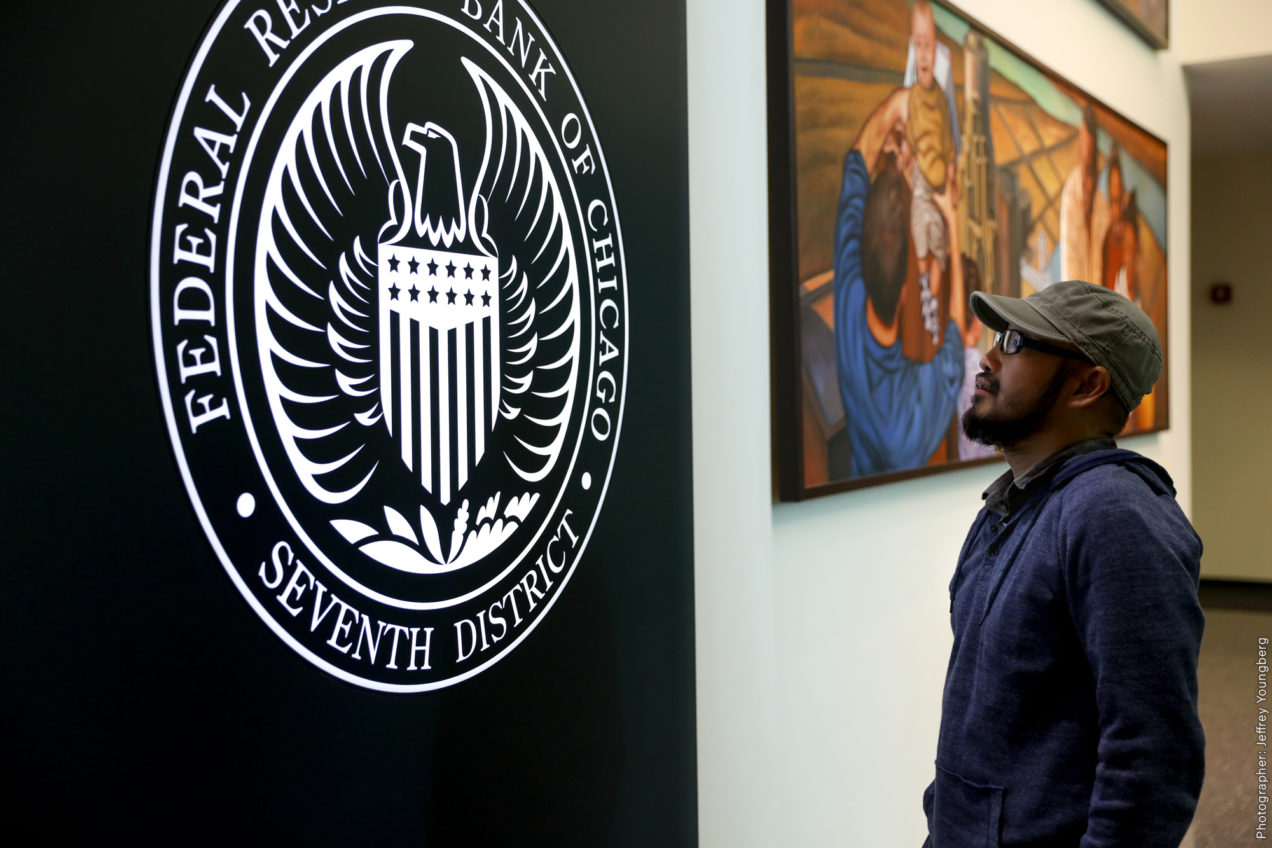 During a project downtime in 2003, I took an initiative to redesign our Federal Reserve Bank of Chicago seal. The original seal looked quite outdated and did not represent a grandeur quality of century old, yet important institution; At least that was the impression I had of it. 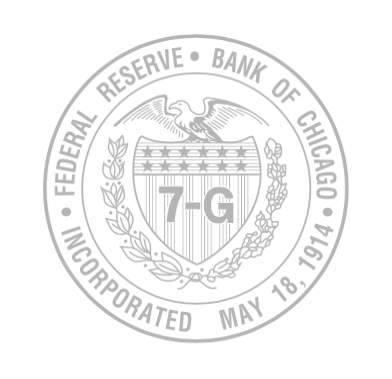 If I remember correctly, it took months just to come up with decent stylized Eagle redesigns. There were several concepts that were appealing to me. I combined them with a star-and-stripe crest and the branches – but none of them were quite there yet.

One day, I was standing on the side of the Continental (now Wintrust) building across from the Chicago Fed. I stood and looked straight up. Right above, in the middle of our building’s pediment, there was this bas-relief of an eagle with 7G on it’s crest, which represented the 7th District of Chicago. It was a part of the architectural elements of the building when it was built in 1922. I quickly rushed back to the drawing board. 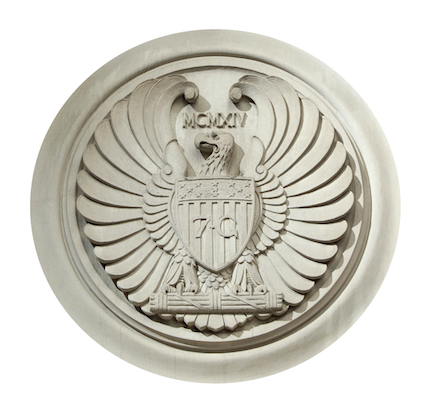 Bas-relief on the building pediment

The finished Seal redesign gradually rolled out. It was first used as a design element on the cover of the Chicago Fed’s 2005 Annual Report. Later it appeared in a more official manner when it was used as the screensaver on our bank-wide phones. The seal’s usage continues to grow, as it progressively appears on various items and applications. 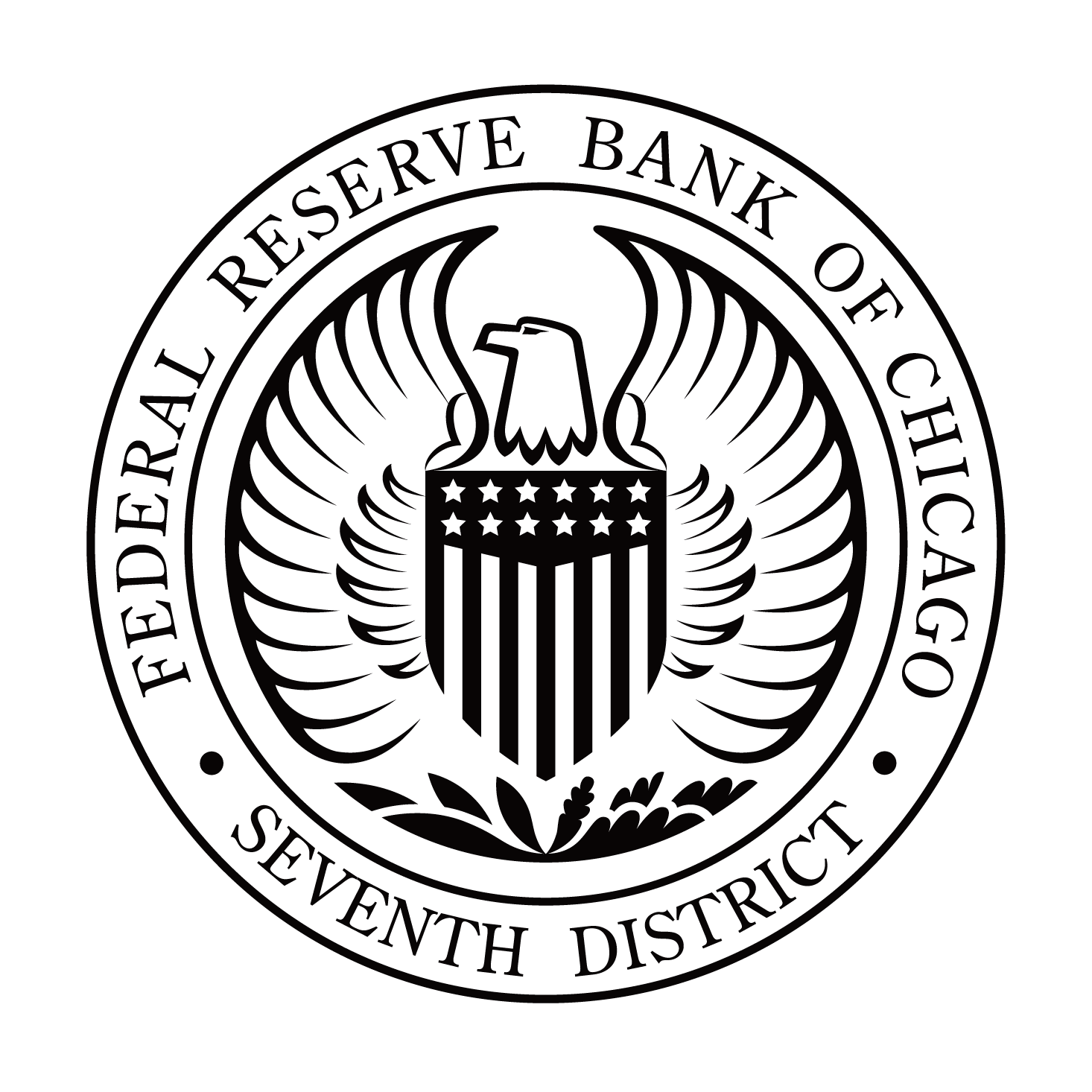 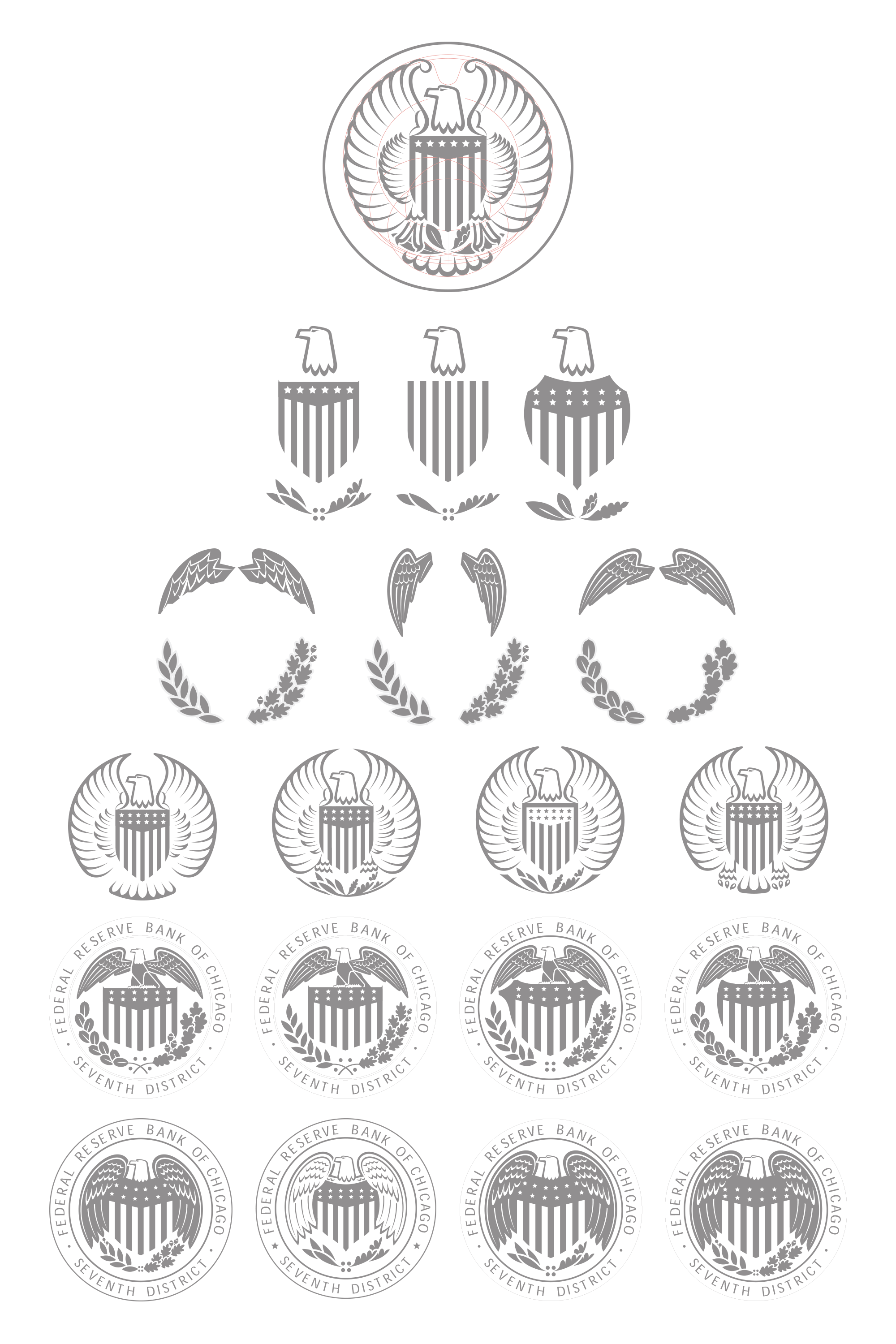 This is part of the process 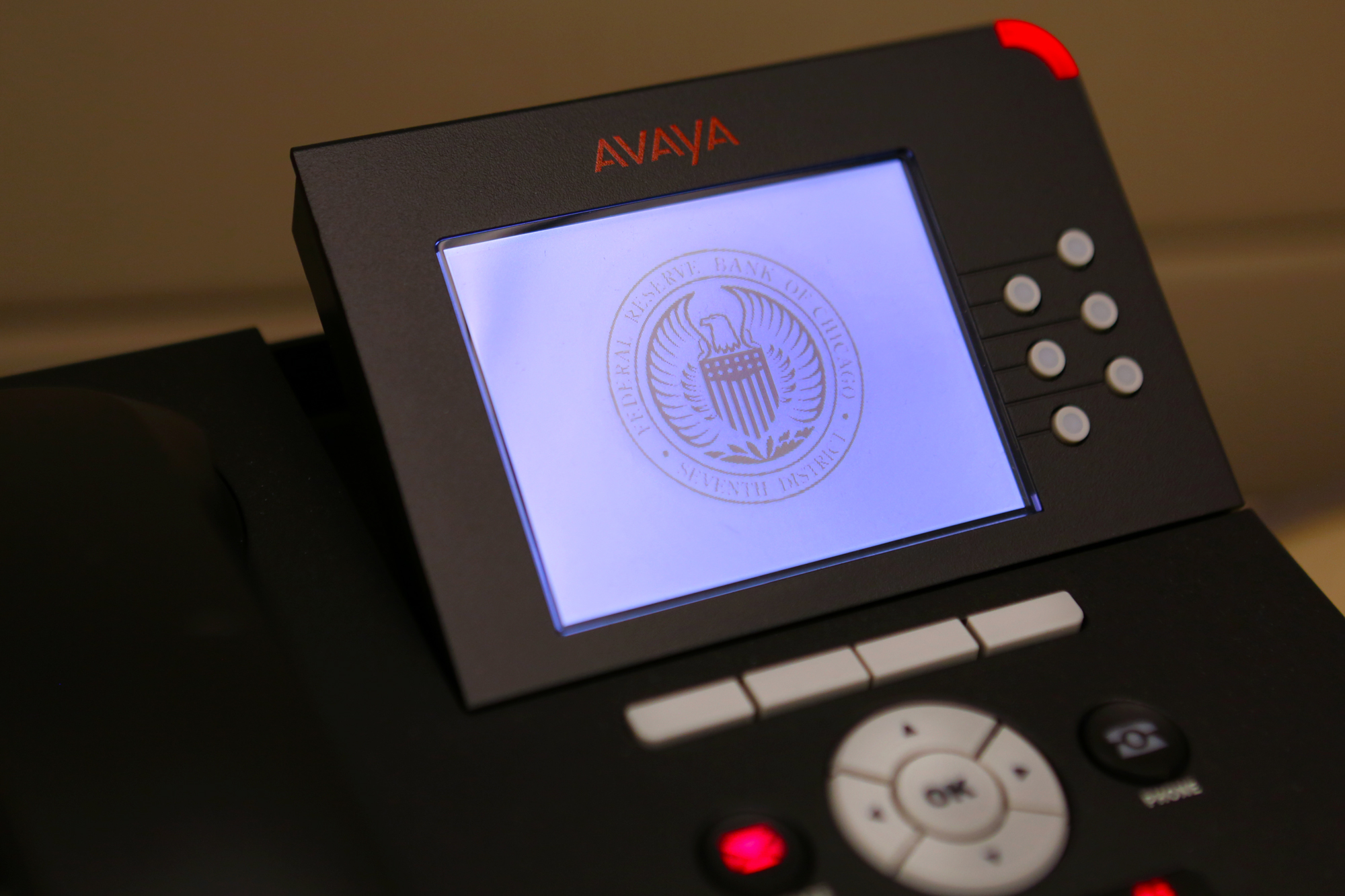 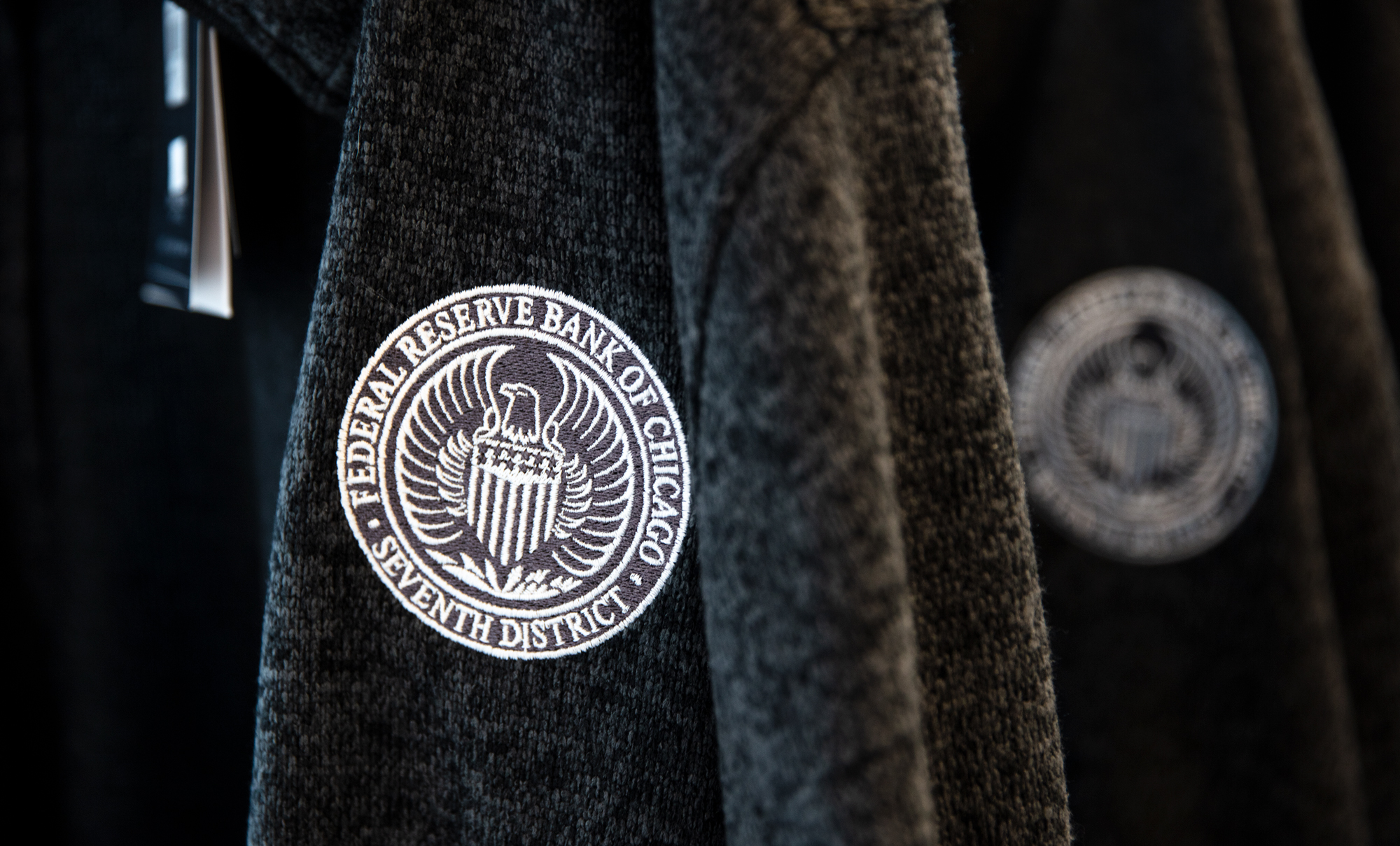 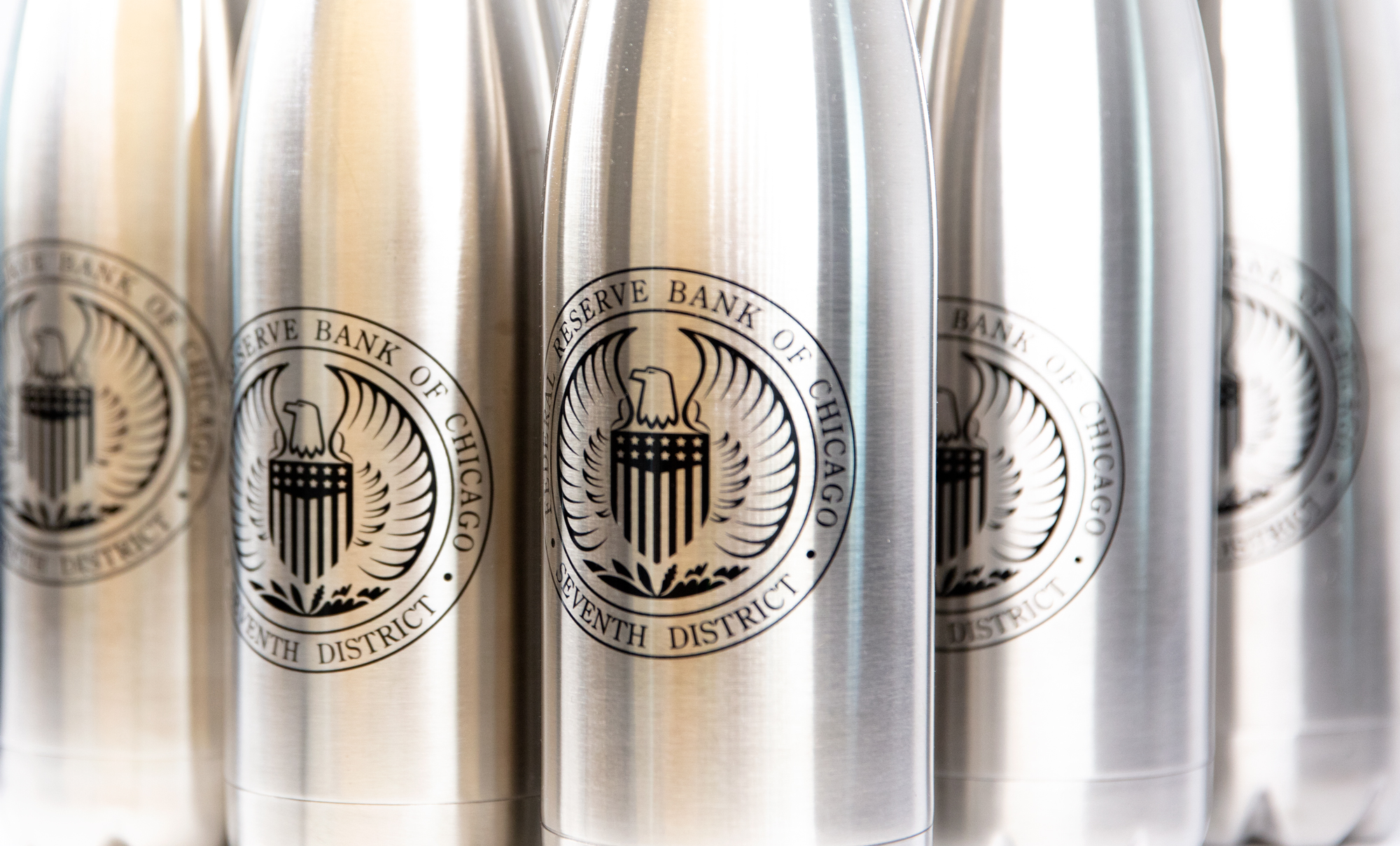 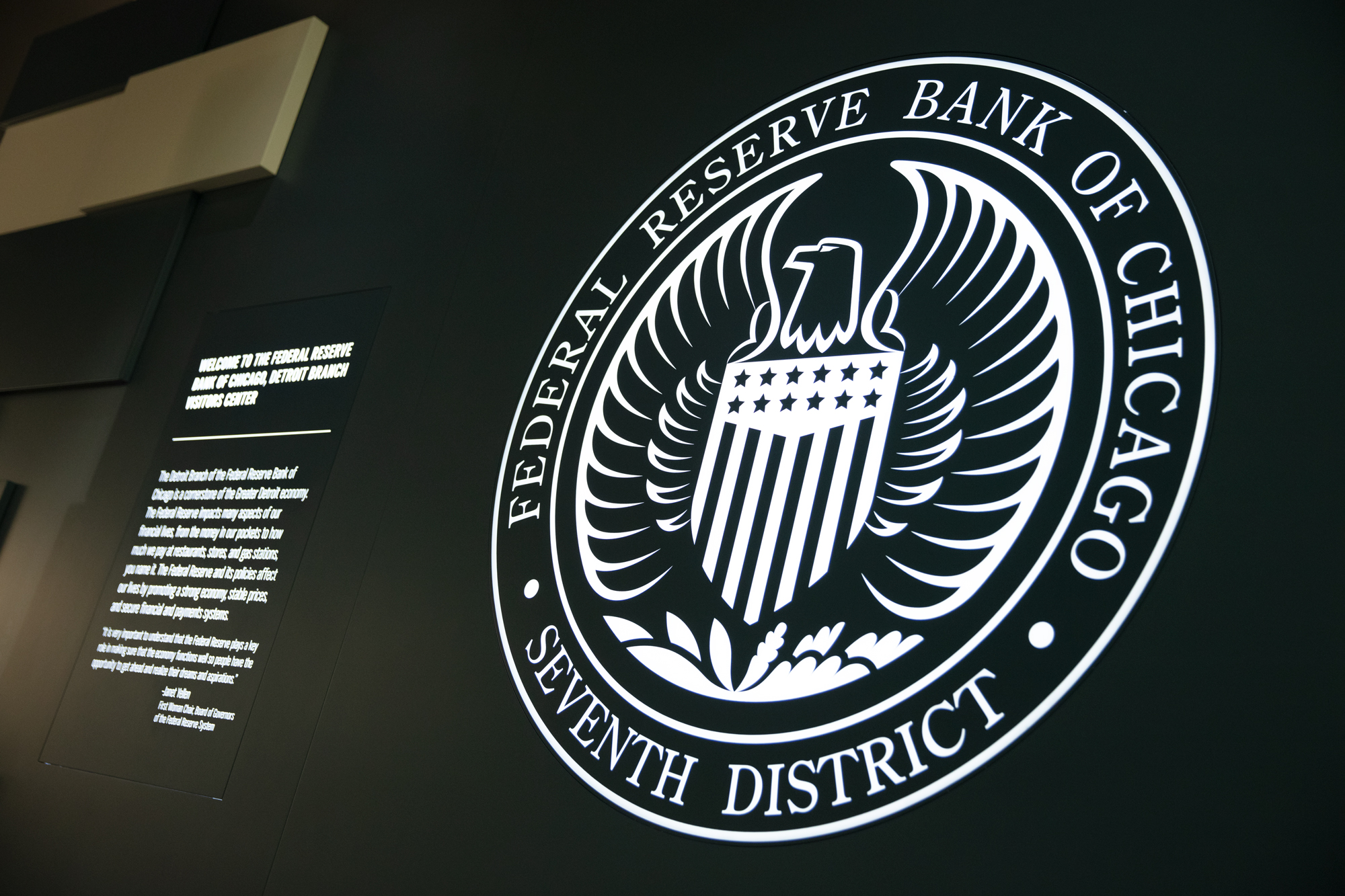 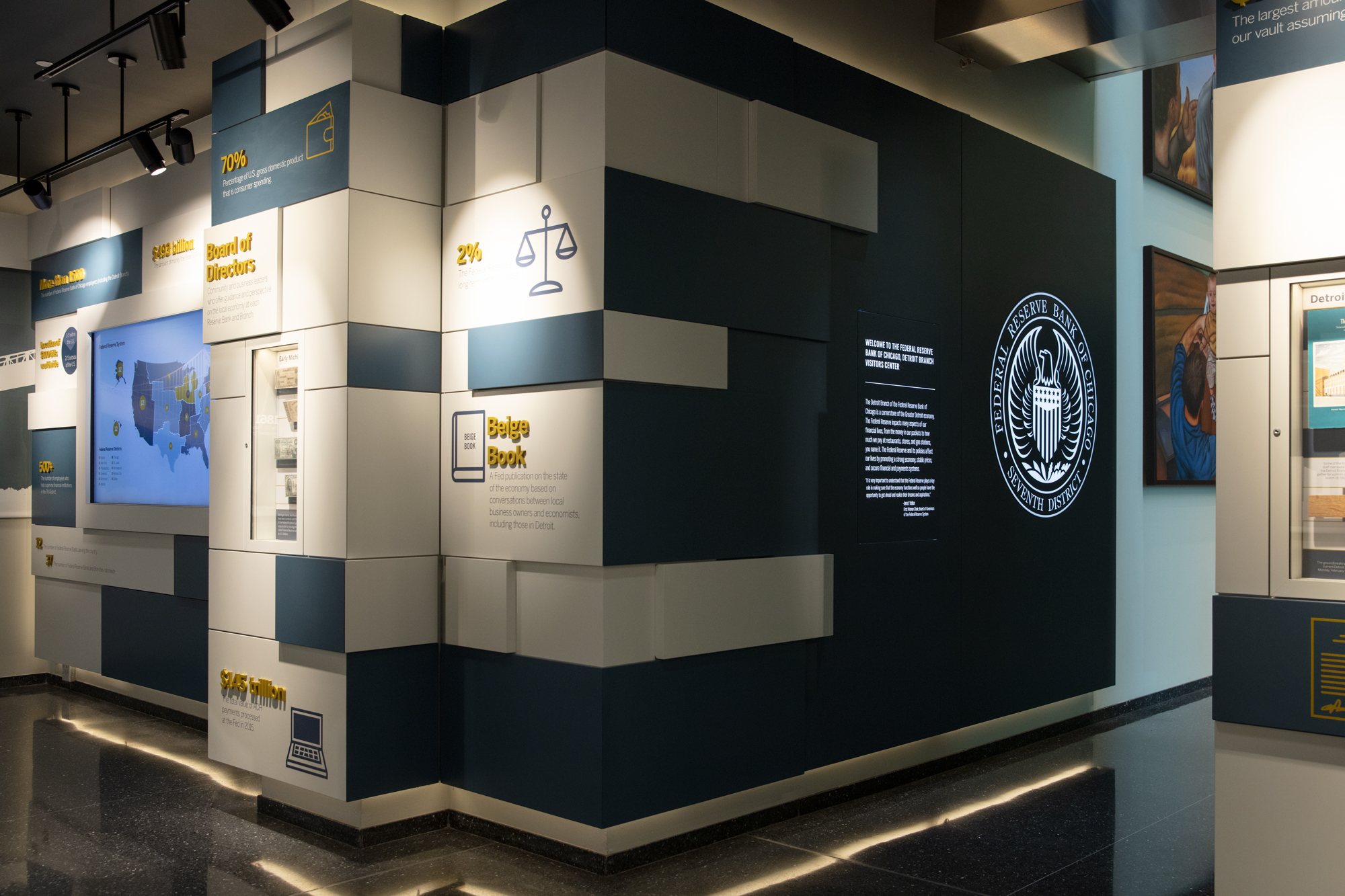 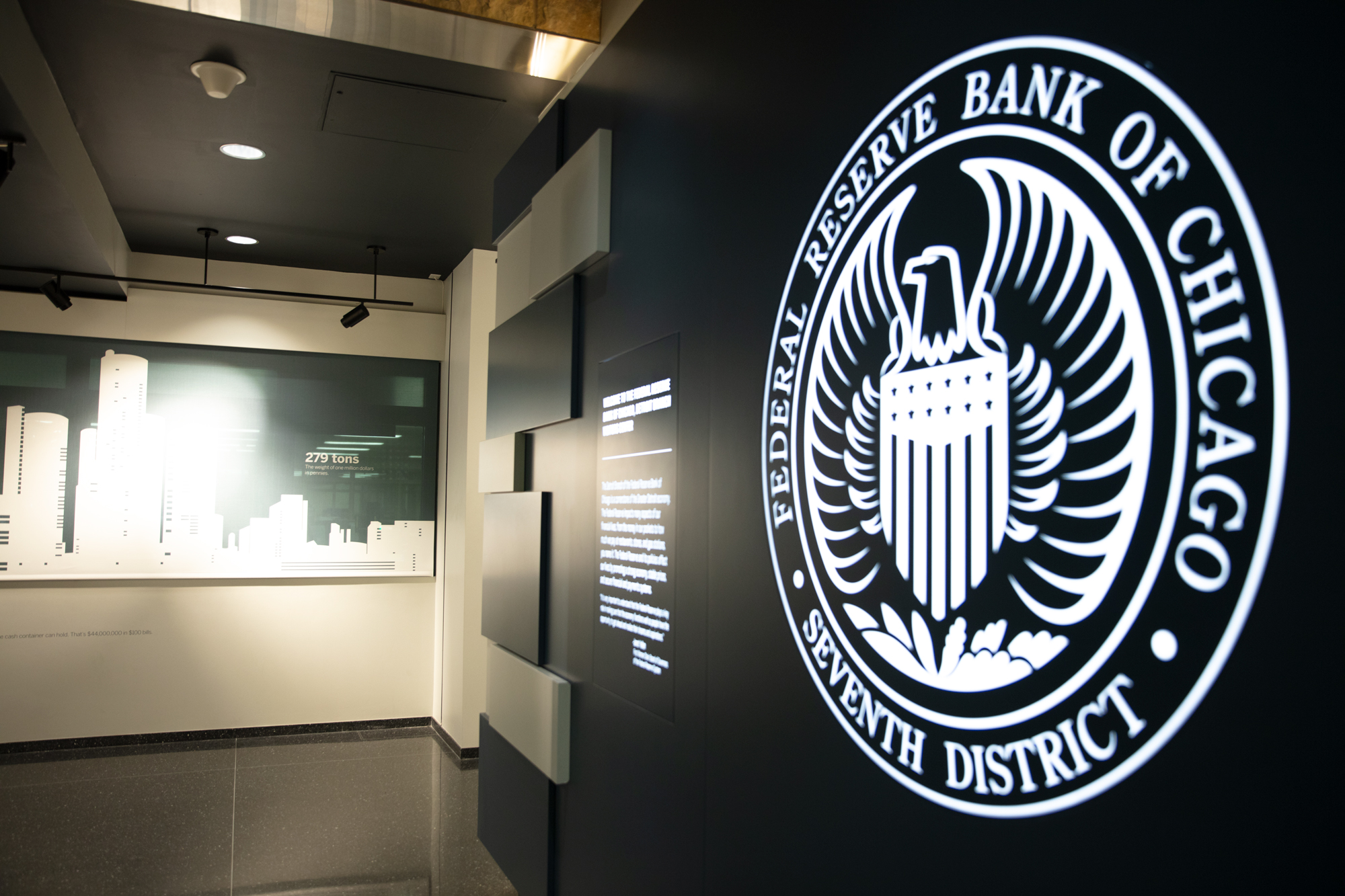 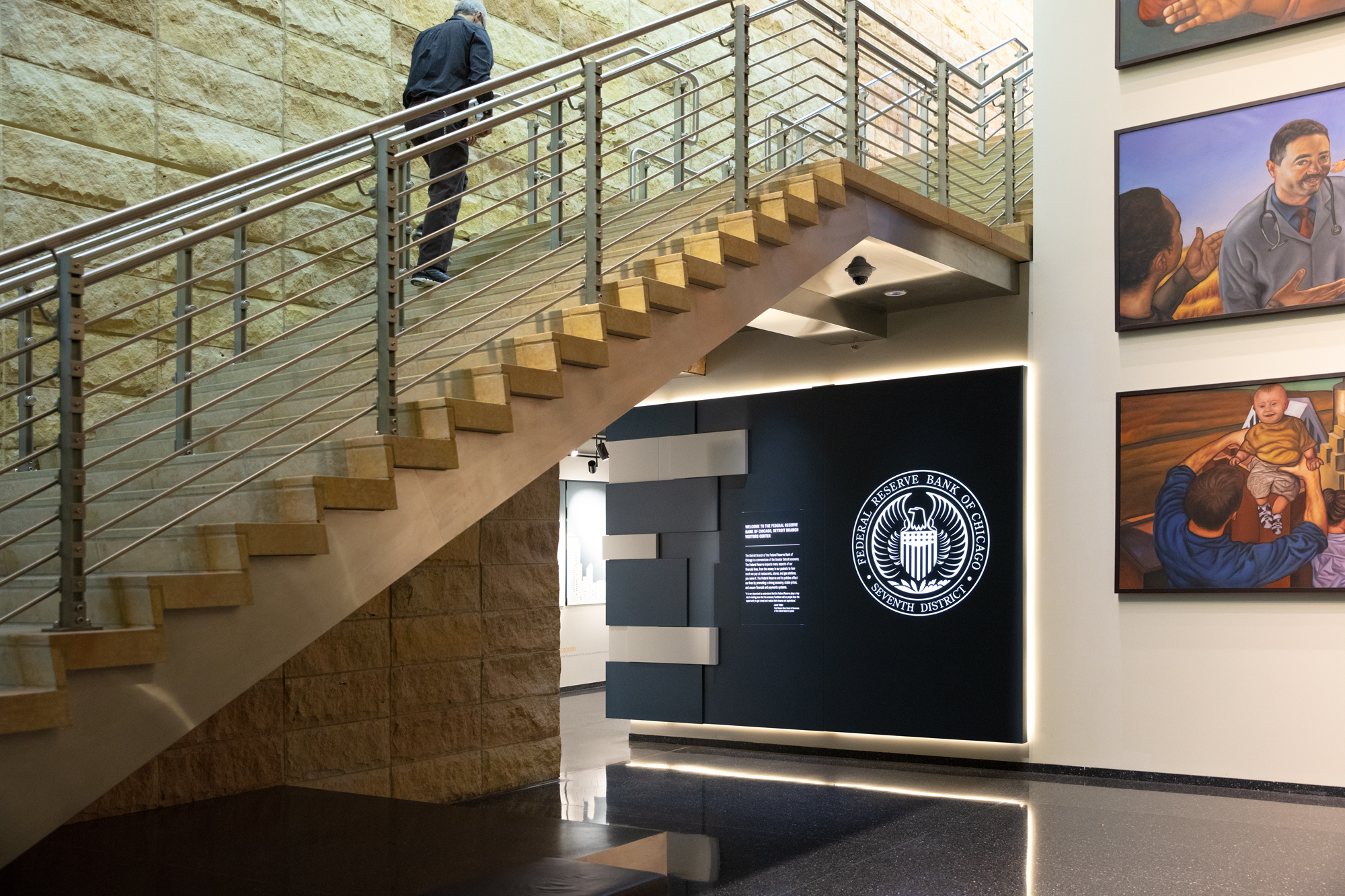